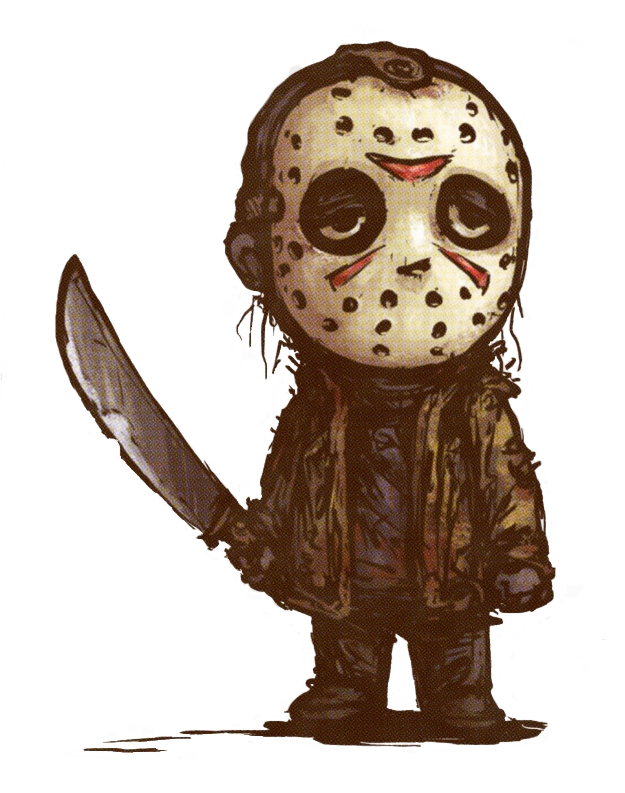 It’s Monday. Oh, the horror! I’m talking about the embarrassing Bears/Buccaneers game Sunday afternoon. The Bears were not just defeated, they were slaughtered by the Buccaneers with a horrifying final score of 3 – 38. It was not a pleasant thing to see. I wanted to turn away, but it was like a car accident—I had to watch. What a grizzly mess it was.

Aside from the Bears game, my weekend was pretty good. Went out for a fish fry Friday night and it was fantastic. Had a good time afterward driving around checking out some Halloween decorations. On Saturday the weather was nice so I spent most of it outside playing with the dog. Later that night we went out for dinner with family. Had some of the best Shrimp & Lobster Mac & Cheese that I’ve ever had. So damn delicious! On Sunday it rained all day and it was very chilly. I screwed around most of the day until the Bears game, uh-huh, and wrapped the night up with a big bowl of chicken soup and Sweeny Todd on the TV. No complaints!