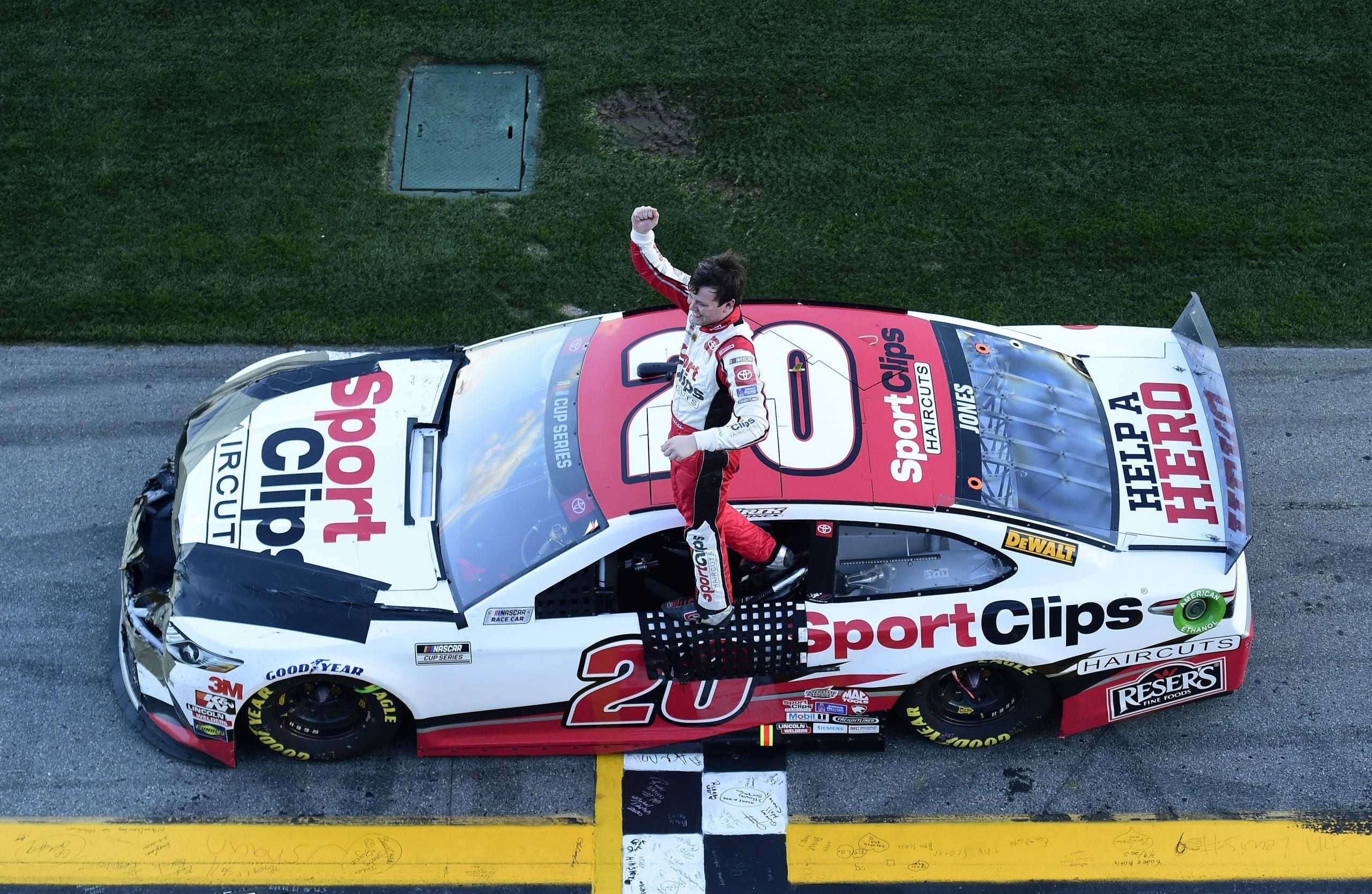 It’s Monday. Ahhh… now I feel better! It was nice having a race on Sunday afternoon again. Even though it was just a pre-season race, it felt great seeing the cars mixing it up out on the track again. And mix it up they did! There were 3 major pile-ups that reduced the 18 car field to only 6 that actually finished. It was a fun race to watch and a huge accomplishment for Erik Jones, who outlasted the others and took the first checkered flag of Speedweek. Next up are the twin Duel races on Thursday afternoon.

The rest of my weekend was rather low key. I got some work done on Saturday afternoon and then had dinner with the girlfriend and her son. And tonight I plan to take it easy and watch the Oscars. I’m hoping Joaquin Phoenix gets one for Joker, it was fantastic.