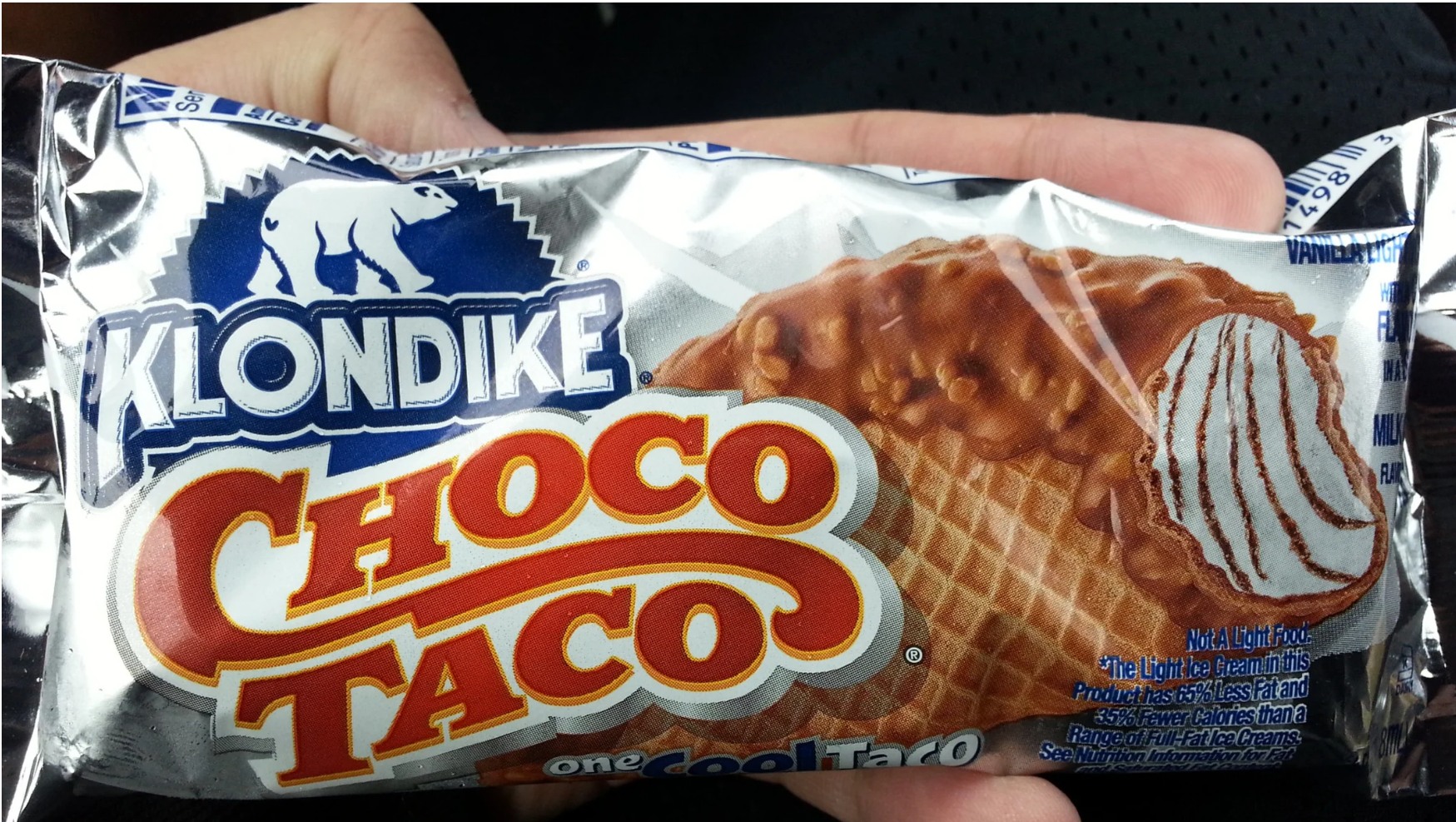 And it looks tasty.

Oh, if you want to have some fun, go look up the Choco Taco on eBay to see what they’re going for…

As anyone who’s ever longed for an Ecto-Cooler knows, not every consumer product has an infinite lifespan. The latest casualty: the Choco Taco, a novelty dairy dessert that will soon be gone.

According to The New York Times, Choco Taco parent company Klondike confirmed the news this week after fans of the crunchy, nut-topped treat recoiled at rumors it would be disappearing. Klondike, which is owned by Unilever, cited a need to “ensure availability of our full portfolio nationwide” as the reason for pulling the product. While the company didn’t name specific items that could be positively impacted by the Choco Taco’s demise, Klondike ice cream bars have experienced an increase in demand in recent years.

The Choco Taco was invented in 1983 by Alan Drazen, who was then working for ice cream vendor Jack & Jill in Philadelphia. Drazen told Eater in 2016 he was incentivized to create a taco-based ice cream treat owing to an American fixation on Mexican-themed food. Jack & Jill liked the idea and commissioned a Wisconsin company, Gold Bond (no affiliation with the powder), to produce the folded shells and fill them with ice cream. (The chocolate adds stability.)

Unilever eventually bought the Choco Taco brand, which became a fixture of ice cream trucks and standalone ice cream freezers. It folded the dessert into Klondike in 1993. The Choco Taco was also available at Taco Bell through 2015, and recently resurfaced in February of this year for a limited time at 20 locations.

If you want one last, bittersweet bite, you may still be able to find remaining Choco Taco inventory at stores. 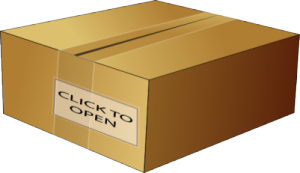 It’s Wednesday. We made it to the middle of the week, so I thought some amateur goodness was in order. Enjoy! 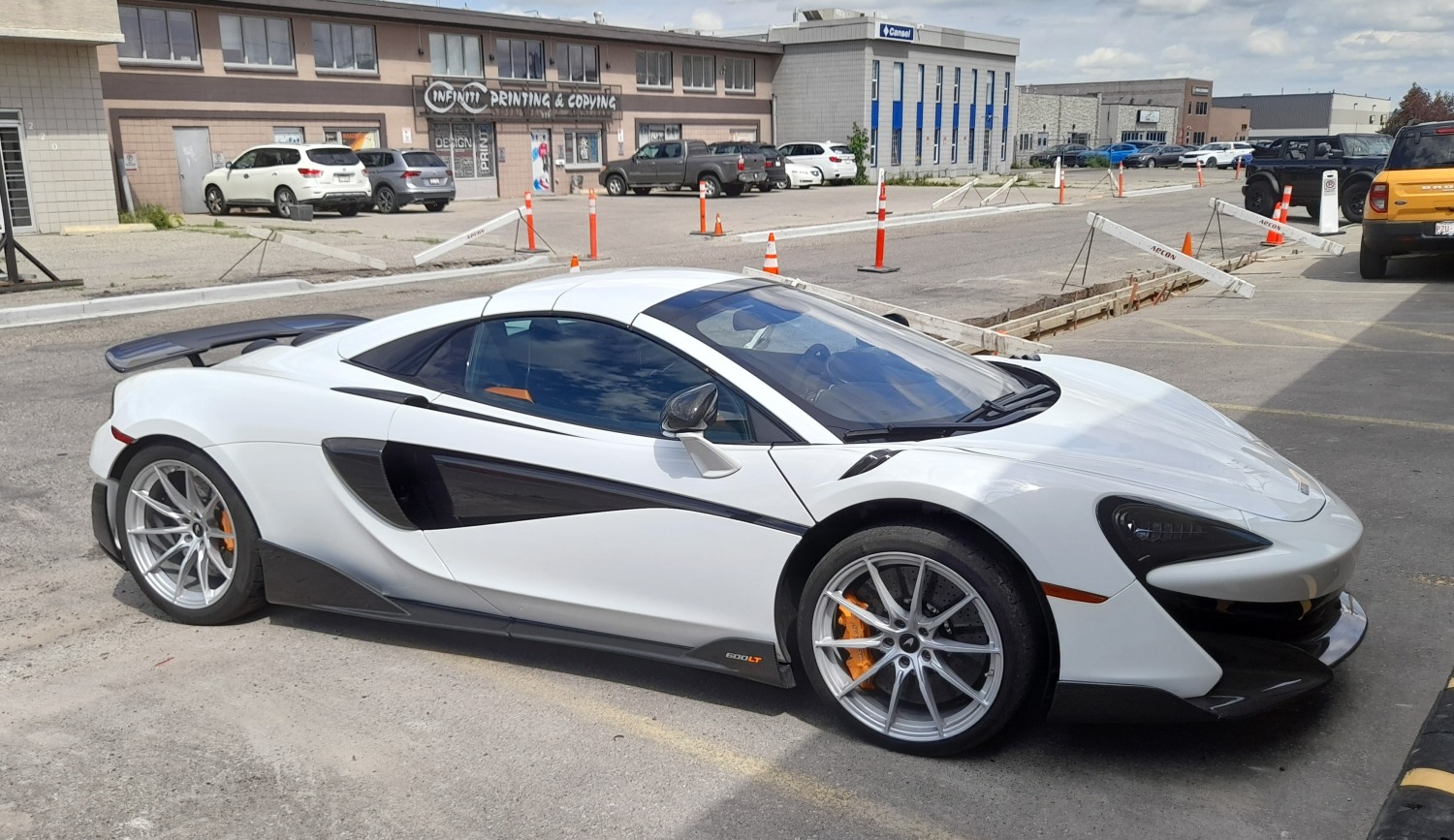 It’s Tuesday. Now here’s something you don’t see every day. It’s a Mclaren 600LT and it goes for around $242,500. One of my readers saw this rare vehicle while out running errands. It’s not every day that you get to see an exotic supercar like this, so a big thanks goes out to James for taking the time to send it in!

Keep, While running errands earlier today I come across this hunk the automotivenes. While it might not be to everyone’s taste I’m sure some will enjoy the pictures. To be honest I didn’t want to get to close, I was afraid the owner might find me drooling and beat me. Pardon me, I should clarify. This GORGEOUS hunk of automotive genius. Enjoy, I know you will. -James 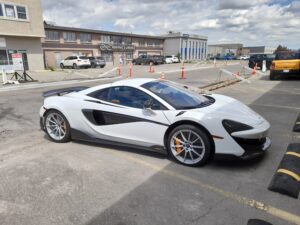 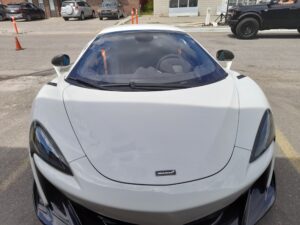 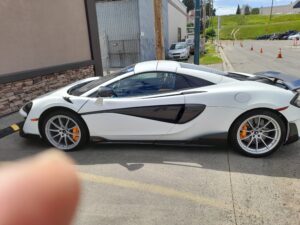 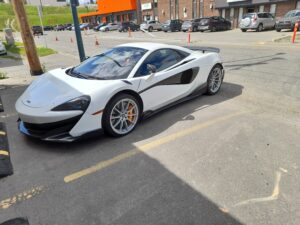