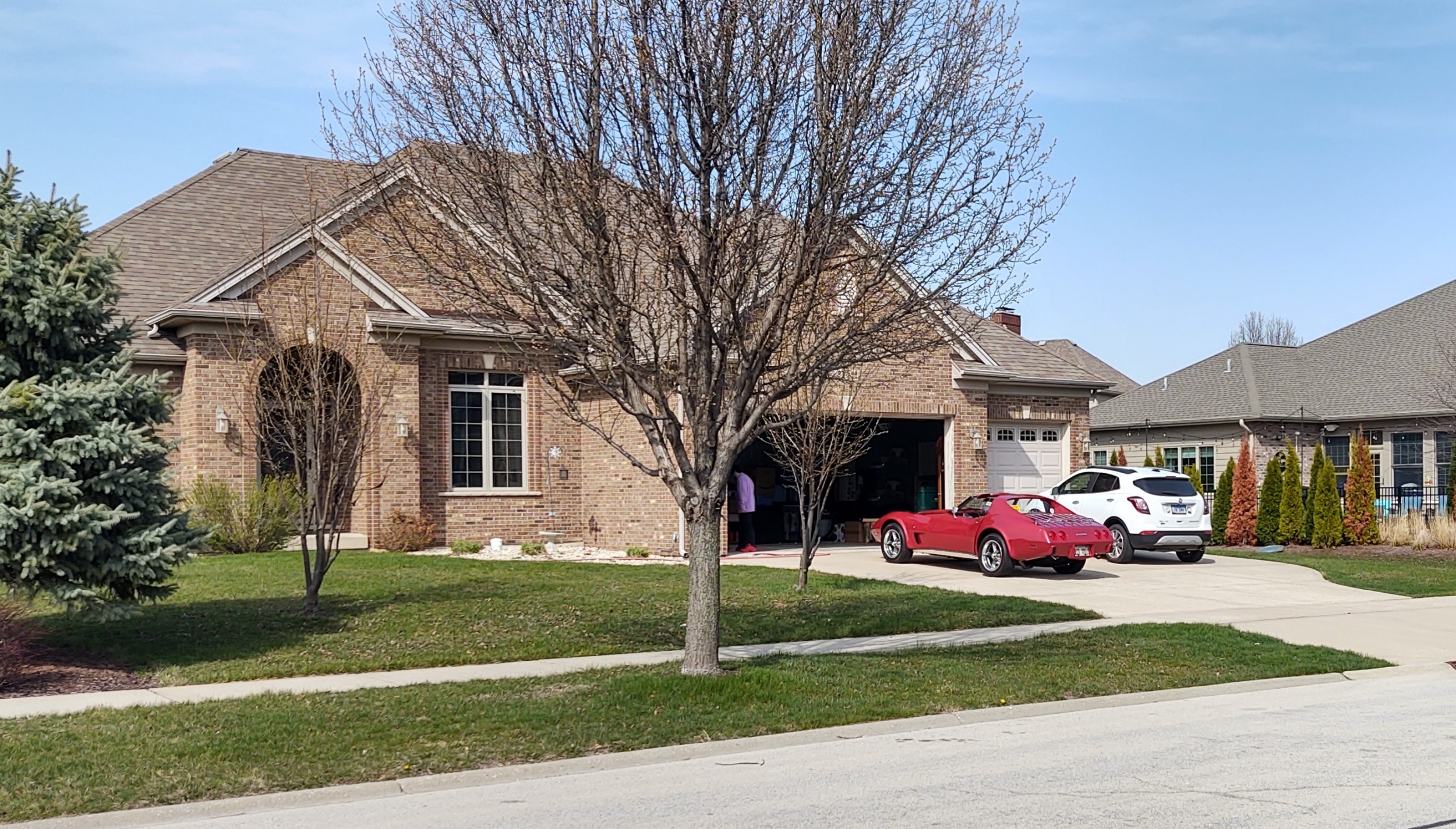 It’s Monday. After two days of feasting I’m beyond full. Had a big ham dinner on Saturday with my girlfriend’s side of the family and then had another big dinner with my side of the family on Sunday. You would think that would be enough, but now we have a ton of leftovers to get through. I’ll be eating ham sandwiches, ham casserole, and ham in my morning cereal for several days to come. Okay, maybe not in my cereal but you get the idea.

We had our nicest day of the year so far yesterday. The sun was out and the temperature soared into the upper 70s. It was cool because that’s all it takes for people to break out the summer toys! I saw several Vettes out and about, including this beautiful ’77 that showed up in the neighbors driveway. Unfortunately this weather doesn’t last very long around here this early in spring, but while it’s here it’s damn nice!