It’s Wednesday. It’s the middle of the week so here’s a little something to mess with your head. What if George Lucas Directed 2001: A Space Odyssey?

It’s Tuesday. Today I have a collection of images called, “The Seven Deadly Sins of the American Highway.” It’s an illustrated look at the different types of drivers based on the vehicle they drive. Sure, they’re just joking but sometimes there’s a little more truth in there than we would like to admit. 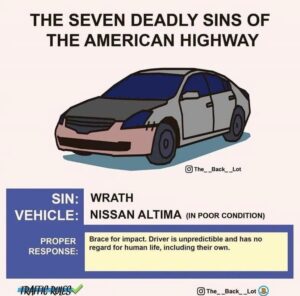 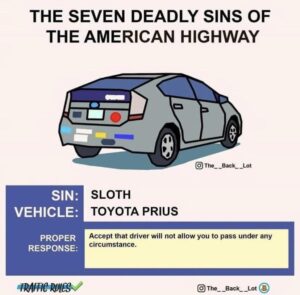 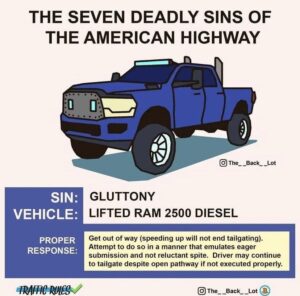 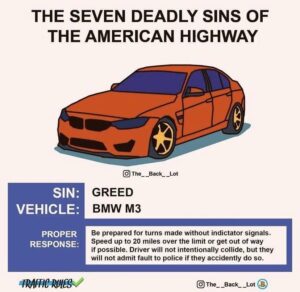 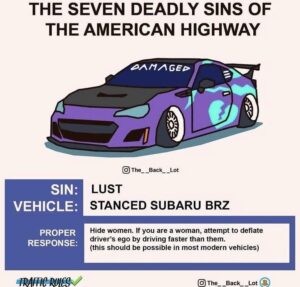 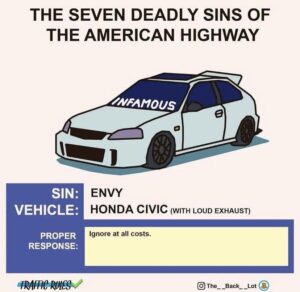 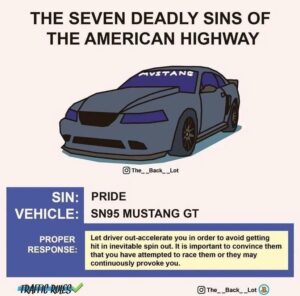 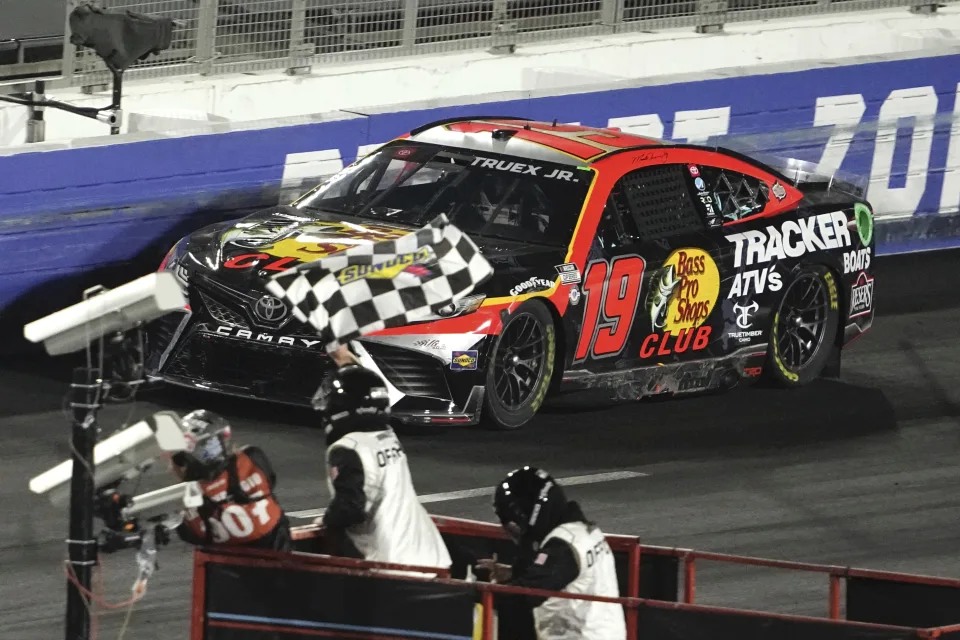 It’s Monday. I hope everyone had a good weekend. Mine was pretty good. Went out for fish Friday night. Went with a buddy to the movies on Saturday and saw the new M. Night Shyamalan film, Knock at the Cabin. On Sunday I took the dog out to the park to tear around in the snow. And later that afternoon I kicked back and watched the first preseason Nascar race, the Clash at the LA Coliseum. I had some work that I was going to do during the race, but that didn’t happen. I guess that’s what Monday is for, right?

As I mentioned earlier, the first of Nascar’s preseason races took place last night under the lights at the LA Coliseum. It started in the afternoon with several heat races that were used to set the field for the main event, the 150 lap Clash. I enjoyed all the racing, especially the heat races, but the LA Coliseum is only a quarter-mile track. So when you put all 27 cars out there, as in the Clash, they run into each other constantly. There’s very little damage due to the low speeds, but inevitably cars get spun around and that brings out the caution flag. And since only green flag laps count, the constant interruptions make a short race painfully long. It’s just a preseason race, I know. But something needs to change.

Anyway, though frustrating at times, it was still great getting back to racing. Congrats to Martin Truex Jr for taking the checkers. I’m already looking forward to the Duel races next week!