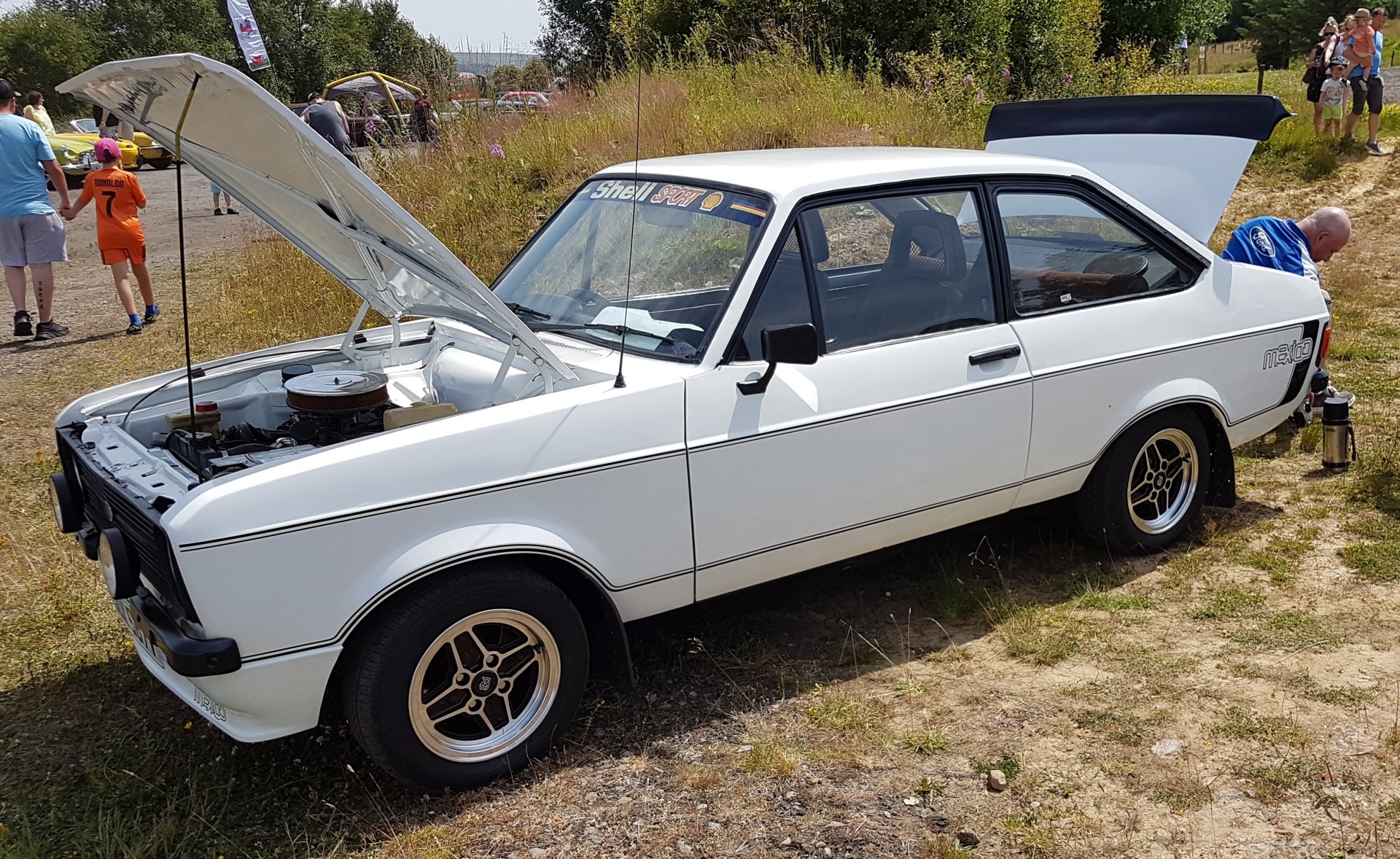 It’s Wednesday. One of my readers checked out a show called the Transport Festival in South Wales U.K. They advertised that over 70 vehicles representing a variety of different ages and backgrounds were in attendance. There was also a fair number of trader stalls and representation from local organizations. Sounds like a pretty good time to me! A huge thanks goes out to Rob for letting me share his photos from the show. You can check out all the cars in the gallery below!

Keep, The 1965 Ariel leader was on the road again over the weekend, going to the Blaenavon Heritage railway transport show, South Wales U.K.. The Leader met its stripped down faster brother – an Ariel Arrow. There was a nice Trans Am for the shy retiring types and some quirky British cars. Pics attached in this and following emails. -Rob 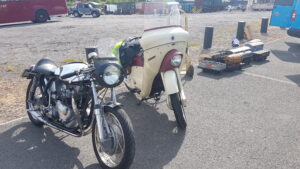 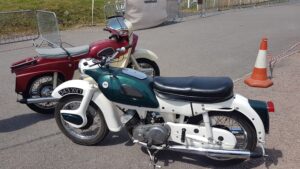 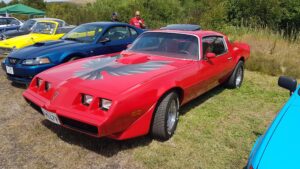 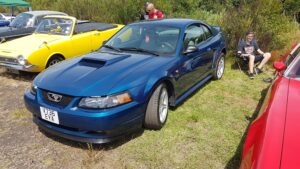 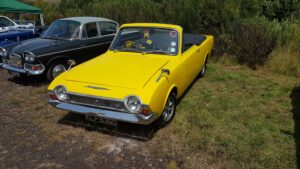 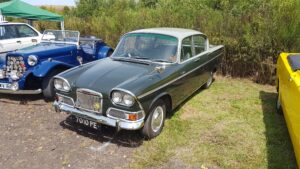 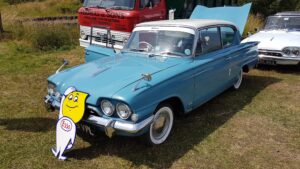 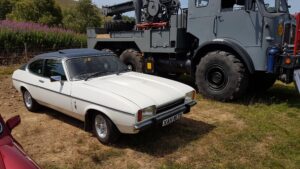 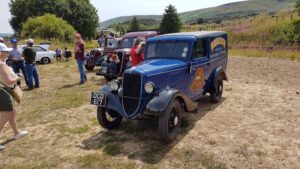 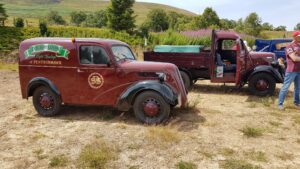 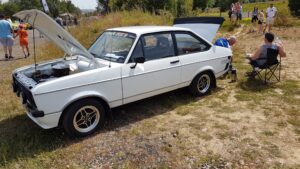 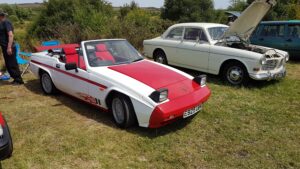 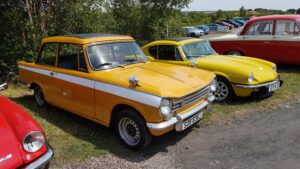 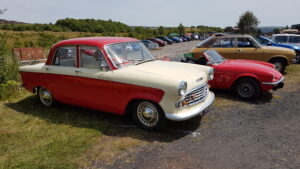 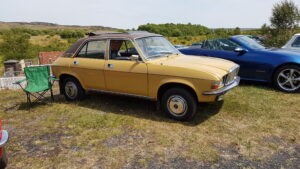 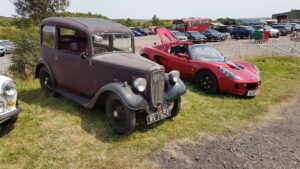