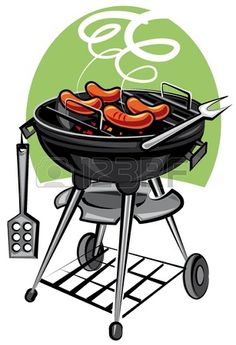 It’s Tuesday. I hope everyone had a good holiday weekend. We had unbelievable weather with lots of sun and temps in the 80s and 90s. I went to my parent’s place for a cookout on Monday and the food was damn tasty. Nothing fancy, just good ‘ole cheeseburgers and dogs, corn on the cob, potato salad (Eeeyuk!) and some chips. Had a great time and it was nice to finally get some summer weather.

I basically did nothing on Sunday other that watching racing. First up was the 106th running of the Indy 500. The race was a blast. The speed and precision of those cars just blows my mind. And just as I predicted, Jimmy-Fucking-Johnson hit the wall. A little later that afternoon was Nascar’s longest race, the Coca-Cola 600. It was a fun race to watch, but damn, at over 5 hours it’s just too long! After all the mayhem it was Denny Hamlin who took the checkers.

I need to thank all of you who took the time to write in concerning the issue with my van. I got a lot of good ideas and will try some of them this week. Thanks again!

Okay, everyone knows that the Memorial Day weekend is the unofficial start of summer. So, I decided to put together a Babe’s of Summer collection that’s 60 photos strong for today. Enjoy! 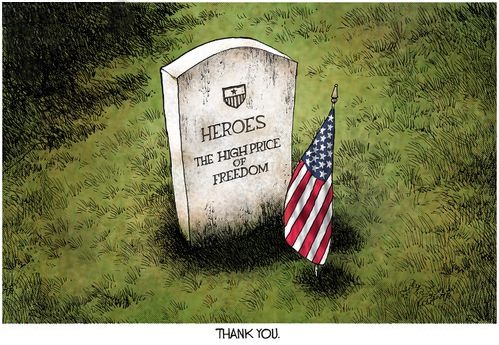 It’s Monday. I just want to take a moment to remind everyone that it is Memorial Day here in the United States. This is a day that we recognize and honor all the U.S. military personnel who made the ultimate sacrifice while serving in the United States armed forces. We owe them all our highest respect and gratitude. 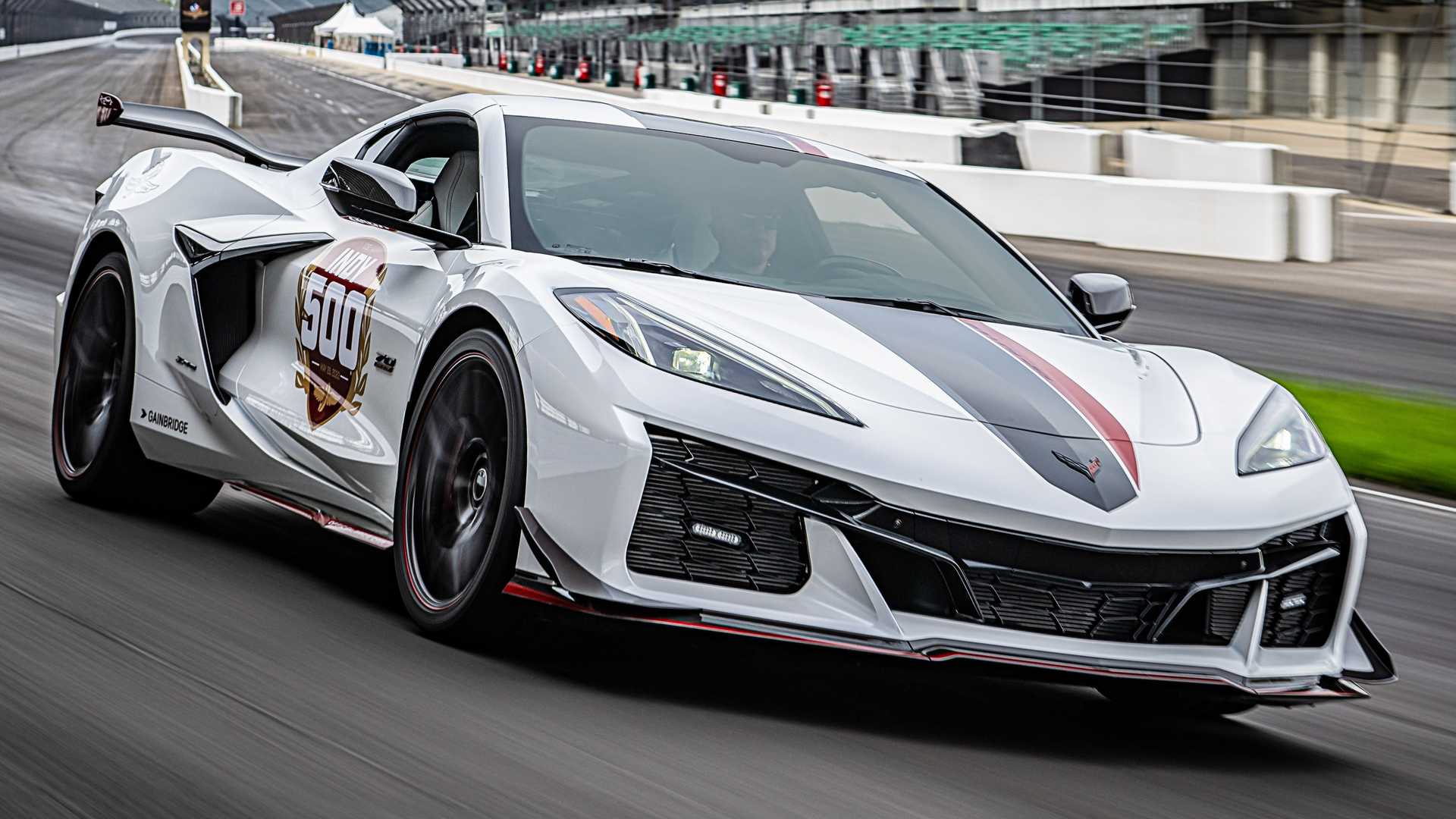 It’s Sunday! It’s the high-holy day of racing as both the Indianapolis 500 and Nascar’s Coca-Cola 600 take place today! And what will be pacing the 106th running of the Indy 500 today? None other than the 2023 Corvette Stingray Z06! Time to break out the munchies and beer—it’s race day! 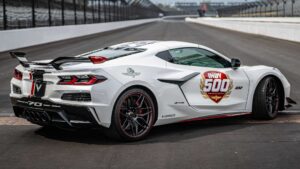 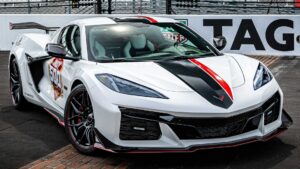 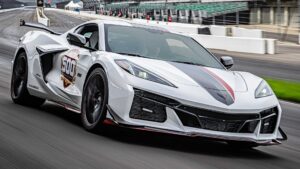 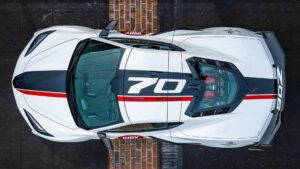 A 2023 Chevrolet Corvette Z06 70th Anniversary Edition will be the pace car for the 106th running of the Indianapolis 500 on Sunday, May 29. Former IndyCar racer Sarah Fisher will be behind the wheel.

The pace car has the 70th Anniversary Edition package in White Pearl Metallic Tri-Coat. It includes wheels with red rims and anniversary center caps. The brake calipers are red. Coupes get a red engine cover. Inside, there’s Ceramic two-tone leather with suede inserts and red contrast stitching on the seats and steering wheel

There are also some special touches on the pace car that aren’t on the models available in showrooms. There’s a black stripe over the center of the body with a separate red band on the driver’s side. A logo on the roof shows “70 1953 – 2023,” and there’s “Z06” on the rear spoiler. Indy 500 graphics decorate each door.

Chevy plans to start building the 2023 Z06 this summer. At this time, the automaker doesn’t yet have official pricing for the sporty model.

This marks the 19th time for the Corvette to be the Indy 500 pace car since its premiere appearance in 1978. It’s also the sixth consecutive year for a ‘Vette to have this duty. A Camaro had the job in 2016. The last time a non-General-Motors automaker had a vehicle as the pace car was the Dodge Viper GTS in 1996.

Sarah Fisher qualified for the Indy 500 nine times in her racing career. Her four-lap qualifying speed of 229.439 miles per hour in 2002 is still the record for a female driver. She has been the Indy 500 pace car driver during caution periods since 2017.