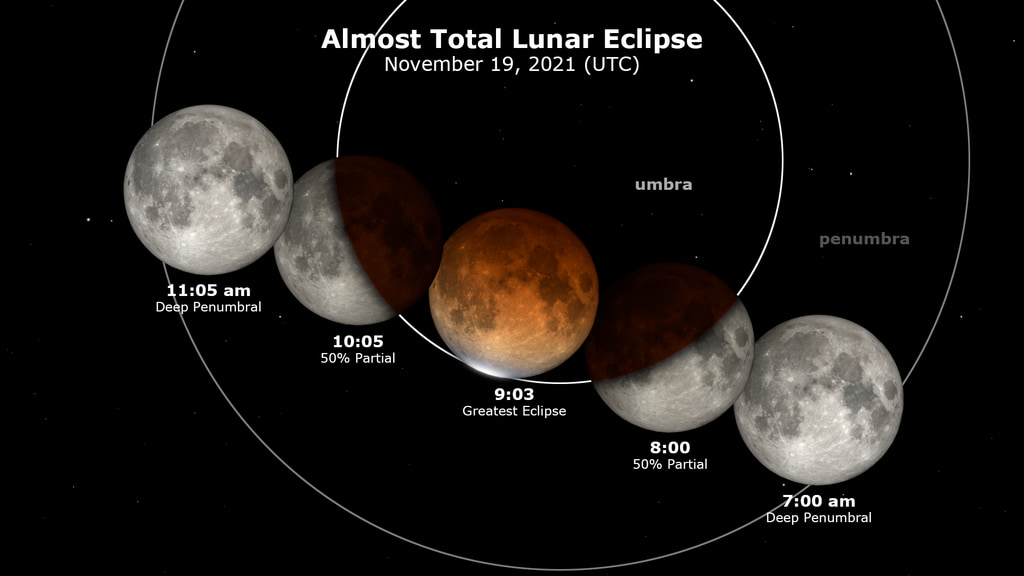 It’s Friday! In what could be the biggest Beaver sighting ever, our Beaver moon will fall into the Earths shadow for an almost total lunar eclipse early Friday morning. It will be the longest lunar eclipse in 580 years, so you might want to catch it if you can.

Me? I’ll be sleeping.

However, in honor of this celestial event, I thought I would forgo the usual Friday double babes and bump that number up to thirty! Enjoy!

• The next lunar eclipse will also be the longest of the century—and the longest in 580 years; it will be visible across North America.

• On the morning of Friday, November 19, the full Beaver Moon will experience a near-total lunar eclipse lasting for three and a half hours.

• At its peak, which will occur just after 4 a.m. EST, November’s Beaver Moon will glow red as it passes through the Earth’s shadow.

Some cosmic events are, well, once in a blue moon. Others, like the return of Halle’s Comet, are possible to catch maybe twice. But this Friday’s near-total lunar eclipse—the longest of the century and the first of this length in 580 years—is truly once-in-a-lifetime (or, more accurately, many lifetimes).

On the morning of Friday, November 19, the full Beaver Moon will take place in a 97%-total lunar eclipse, according to NASA, meaning that nearly all of the moon’s surface will be shrouded in the Earth’s shadow. November 2021’s eclipse will be about three and a half hours long, stretching from 2:18 to 5:47 a.m. EST. The Beaver Moon eclipse will peak at 4:02 a.m. EST, NASA reports, and will be visible across North America.

This history-making, near-total lunar eclipse coincides with the full Beaver Moon, which will reach peak illumination at nearly the same moment as the eclipse’s height, per The Old Farmer’s Almanac. But don’t worry—the moon will appear full from Thursday evening through Saturday morning, meaning you can catch an unencumbered glimpse of the full moon, too.

The Beaver Moon gets its name from beaver hunting season, which used to peak this time of year, the Almanac says. Plus, beavers start retiring to their lodges for the winter around now, too. Other names for November’s full moon include the Digging Moon (from the Tlingit), the Whitefish Moon (from the Algonquin), and the Frost Moon (from the Cree and Assiniboine).

Lunar eclipses can only occur during full moons when the moon is at its brightest. Because the Earth has an atmosphere, its shadow is not black; the same phenomenon that causes sunrises and sunsets will also cause November’s full moon to glow a dull red. That’s why lunar eclipses are sometimes called “blood moons.”

Unlike solar eclipses, lunar eclipses are safe to view with the naked eye. To catch a glimpse of it, look low in the western sky at any point during the eclipse, Space.com recommends; the farther west you are, the better your view will be. Because of its incredible length, this will be the longest lunar eclipse of the century, the site notes—and it’s also the longest lunar eclipse in nearly 600 years, according to Butler University’s Holcomb Observatory.

So while sleeping in (or going to bed early) is great, you might want to spend Friday morning doing something else: catching an ultra-rare cosmic treat passing right over your head and in front of your eyes.