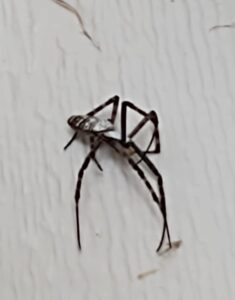 It’s Thursday. I regret to inform all of you that Mr. Chester McBitey has passed on. You may recall that he set up residence just outside of my front door sometime mid summer. He made a pretty wicked web and appeared ready to pounce on any potential prey that ventured too closely. I would check in on him nearly every day but never saw any evidence of a single victim. Then one day I noticed something different near the top of his web. It appeared to be a sack of some type and it was suspended in his web. A possible victim? Babies, perhaps? It remains hanging in the web even though Mr. McBitey is now deceased. And with the temperature now dipping below freezing, if there are babies in there, I doubt they’ll survive. Such a tragic end. 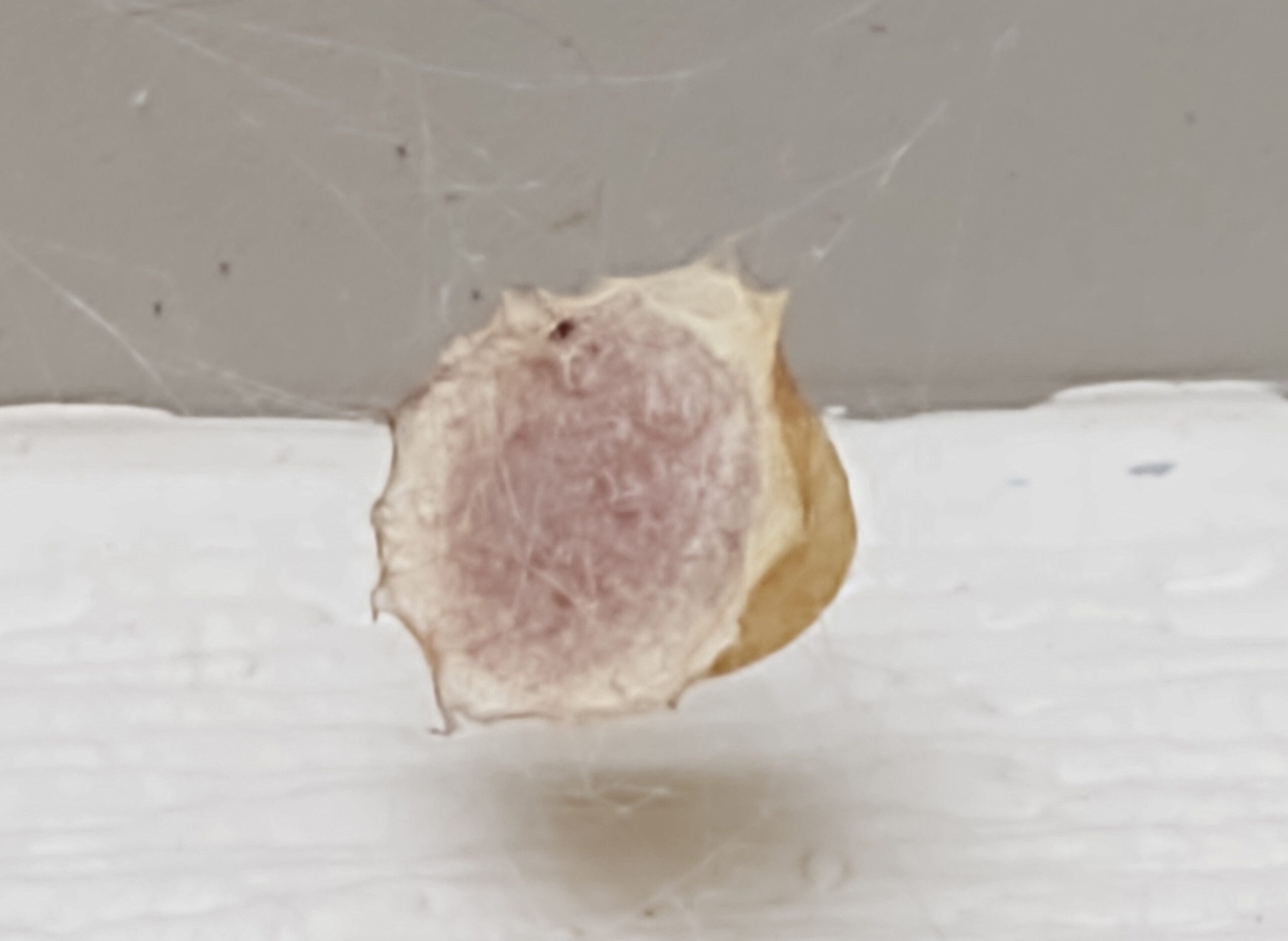