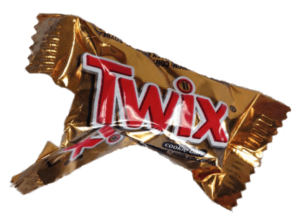 Its Monday. I hope everyone had a good Halloween. Despite it being a windy chilly night, we had a good turnout. There were a few notable costumes like a giant inflatable white chicken, Santa Claus, a toilet, and an actual dog dressed in a silver space suit. I knew I should’ve brought a few of Abby’s dog treats.

I was reminded last week that we had an anniversary. For some reason this always comes as a surprise to me. I started this website back in 1995 on October 26th and have been doing daily updates for apparently 26 years now. That feels very strange to write because it doesn’t feel like it’s been anywhere near that long. Pretty wild for something that’s just a hobby, eh?

The Bears played the 49’ers yesterday and it was another clusterfuck. There were good plays but they still managed to blow it 33 – 22.