Spooks, Demons and Ghouls-Oh My! 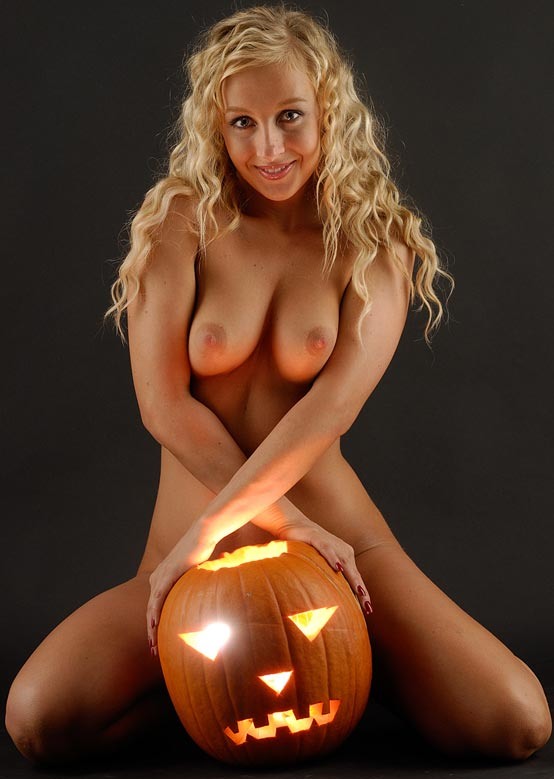 It’s Sunday! Happy Halloween everyone. I’m heading over to my parents place tonight to hand out tasty treats to all the Trick or Treaters in their neighborhood. They live in a far more kid populated area so we’re guaranteed to get a ton of kids. And it looks like the weather is going to cooperate this year. After a couple days of persistent rain, it has finally moved out of the area. It’ll be slightly on the chilly side, but at least it’ll be dry.

So have some fun and break out the tasty treats for all the little goblins and witches tonight!

It’s Saturday! Apparently Candy Corn Bratwurst is a thing now. Seriously. I’m a huge fan of candy corn but even I think this is a really bad combo!

You got your candy corn. And you got your bratwursts. And if you live in Madison, Wisconsin … you can now get both of those, uh, unusual taste sensations in one “SpookTober” package.

Yep, that’s right: Two butchers in the Madison-based Jenifer Street Market have done the unthinkable, marrying the super-sugary orange-and-yellow candy corn with their bratwursts. The result? A surprisingly popular seasonal treat, rather than a goofy trick.

“It’s just your traditional brat,” Justin Strassman, who’s worked with Wil Hetzel behind the butcher’s counter at the market for six years, told TODAY Food. “But we use an Oktoberfest beer in there, so there’s that caramel sweetness. We usually make the traditional brat, and we thought to change it up with candy corn.”

Their inspiration? A trip to the grocery store. “For some reason, that’s the thing that clicked,” he added.

He reports that lots of folks are coming in to check out the new flavor, including NBC15 anchor Isabel Lawrence, who posted that “Honestly this was delicious” on Twitter.

The idea struck in early October, and it took off almost right away. According to Strassman, they’re selling twice as fast as the traditional brats. And this in a store that offers other unusual brat flavors, like a brandy Old-Fashioned and a bacon-onion-cheddar brat.

Each batch of brats churns out about 120 of the links, which includes 25 pounds of brat meat, three cans of Wisconsin’s Lake Louie Brewing Oktoberfest beer and two bags of candy corn. They go for $4.99 a pound, one dollar more than the traditional brat, and the market has called them “Slightly sweet & not scary at all” on Twitter.

Not every experimental flavor has worked, Strassman notes: They once tried a root beer float brat, which “didn’t do anything.” Nor did a “supreme pizza brat.”

Since it’s hit or miss, TODAY made sure to mention that Brach’s has a bag of Turkey Dinner-flavored candy dorn, which seemed to grab Strassman’s attention (even if the flavors did get trashed in a recent viral review).

“That could really work, if you had a turkey flavor put into the pork, or a sage and onion seasoning,” Strassman mused. “That might work really well. I’ll have to check it out.”

He promised to report back if such a mashup went into production.

So why does the candy corn-brat combo work so well? Strassman isn’t entirely sure, but he suspects the casing helps to keep the candy corn intact.

“Brats are good, but I’m more of a burger fan,” he admitted.

Does that mean he would put candy corn on a burger? “Absolutely not!”

At least there are limits. 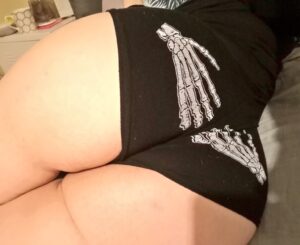 It’s Friday! Bleh. We had another two days of chilly rain but it’s expected to move out in time for the weekend. I’m looking forward to handing out some tasty treats to all the spooky kids in the neighborhood Sunday night. Remember, only the good stuff like Reese’s Peanut Butter Cups, Snickers, M&Ms, Payday, Twix, KitKat, 100 Grand, Baby Ruth, Butterfinger, and absolutely-positively no damn Circus Peanuts!

While working from my home office yesterday, I turned on my DVR recordings of the Mecum Auto Auction event recently in Schaumburg, Illinois. I love their coverage because it’s just hours and hours of automotive goodness being auctioned off. It’s like a huge parade of incredible original and custom cars that just keeps going and going all weekend long! One of these days I gotta get out there to see it in person.

Today I have another collection of amateur goodness from Ms. CB. She’s even included a couple special ones for Halloween that I think everyone will enjoy. Again, a huge thanks to her for allowing me to share her photos.

Double babes, a bunch of jokes, and a whole collection of sexy amateur photos should help everyone kick the weekend off right!

Hi Keep, As I let you know in the last email, more to follow. Halloween is almost there, therefore included a few in style. Further a wild choice out of a big collection taken recently.

The holidays are here! If you like what you see here and are looking for a way to give back this holiday season, consider making a donation to support this website and help keep it free of advertising. It’s secure and any amount is fine. All major credit cards and PayPal accepted.