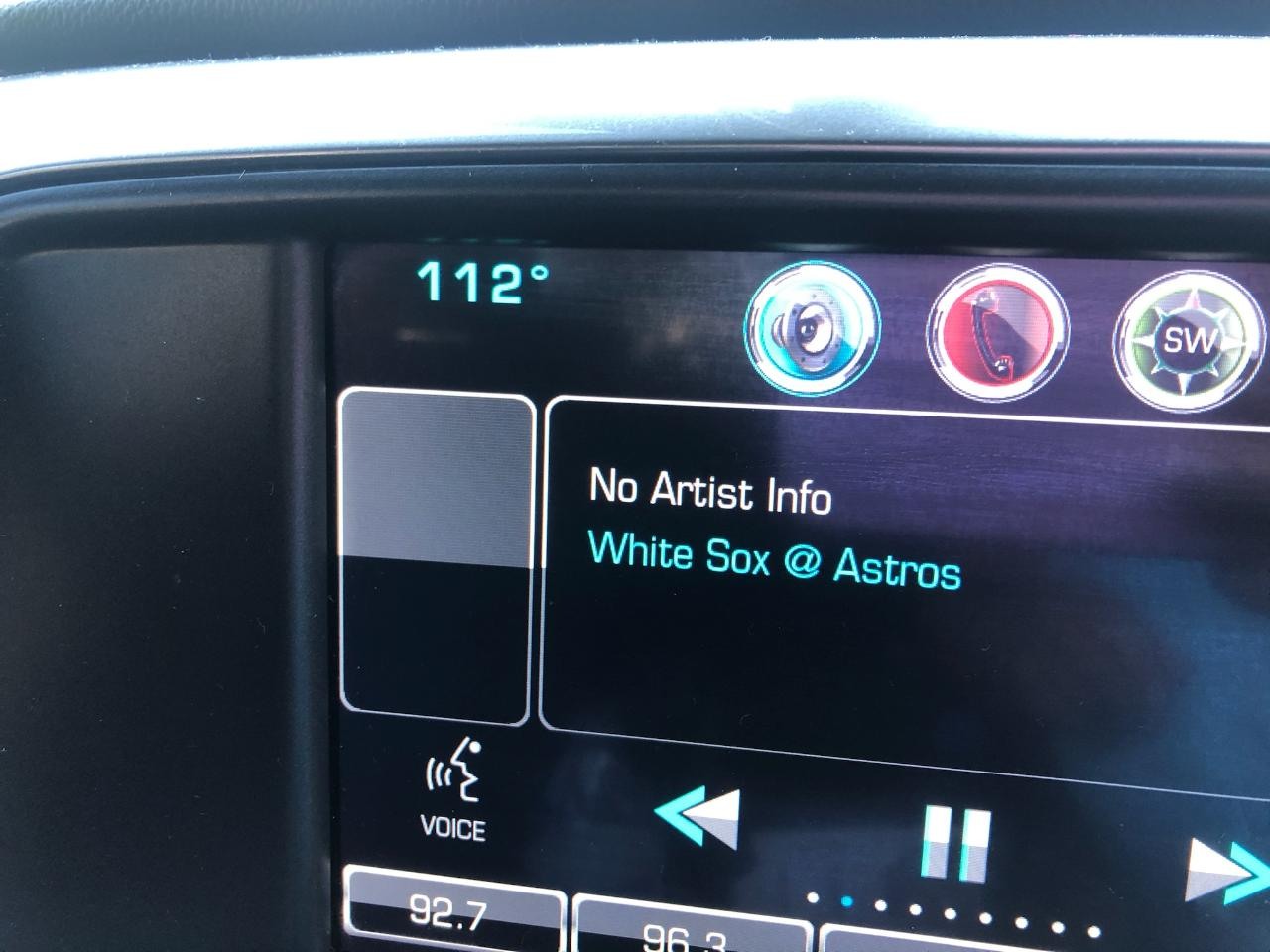 It’s Monday. We had a hot & humid weekend here in Illinois, but it wasn’t nearly as bad as what the southwest is currently dealing with. My girlfriend spent the weekend out in Tempe, Arizona, visiting her son and experienced triple digit heat for the first time. She took the photo (above) of the dash in his truck which revealed an outdoor temperature of 112 degrees! The high that day was actually 117 degrees, which is just a few degrees shy of the record which is a toasty 122 degrees. I’ve never been in heat like that but over here we often get some wicked humidity along with the heat. So what’s worse, heat & humidity or triple digit dry heat? I don’t know but I’ll take either over the snow & ice of a Chicago winter!