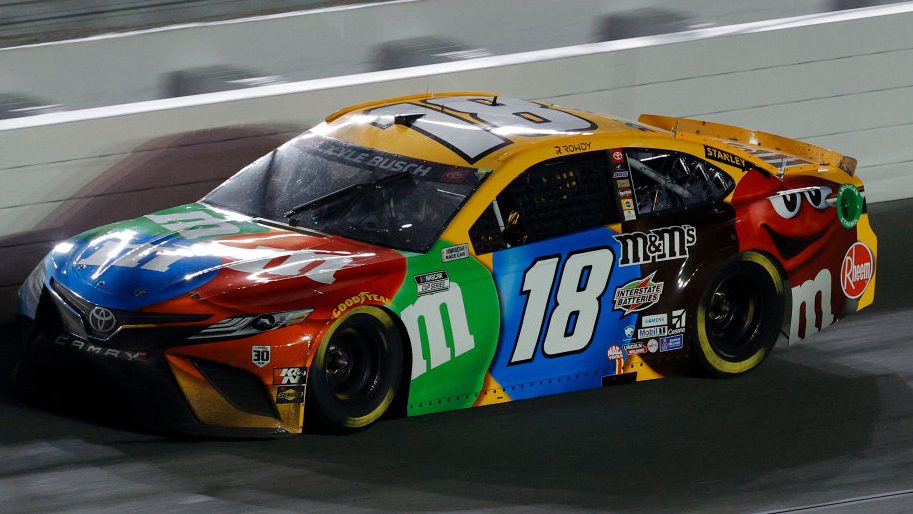 It’s Wednesday. What’s that sound? That’s the roar of twenty-one cars firing their engines after three long months of silence! The Busch Clash, the first of the preseason races was held last night under the lights in Daytona and it was a blast! This was no oval race. Daytona was reconfigured as a road course and it proved very challenging for the drivers and a hell of a lot of fun for spectators. In the final laps it came down to Chase Elliott and Ryan Blaney battling for the lead. They made contact, which sent Blaney into the wall and slowed Elliott, allowing Kyle Busch to suddenly pass them both and take the checkers.

Next up is practice & qualifying for the Daytona 500 tonight and then the next preseason races, the Duels At Daytona, on Thursday night!