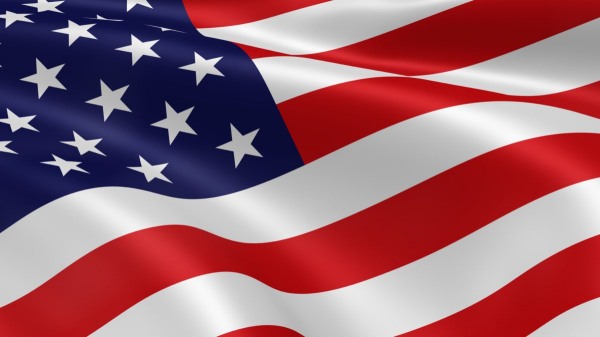 It’s Friday. I don’t like politics. And I generally don’t like talking about politics on my website. Before this administration came along it was a pretty rare thing to see anything political from me. I’m normally a pretty laid back guy but following politics over the past 4 years has been increasingly disturbing to me. I’ve seen the escalation of division and hatred and how this president not only allowed it, but more importantly encouraged it. This type of behavior is dangerous and has been fueled with lies that escalated into the violence we saw at the Capitol. He, his son, and Giuliani pumped up that crowd and sent them up the hill in the hopes to disrupt and overturn the election results. This president then went the other direction back to the safety of the White House to watch it all unfold on television, telling people that it was going to get crazy. People on his own staff implored him to address the rioters and demand they stop their assault on the Capitol and call in the National Guard. He waited. People died and were injured. When he did finally address them he spent 40 seconds of a 1 minute prerecorded message talking about the fraudulent election before calling the rioters “very special” and “we love you.”

This man is a disgrace. He will go down in history as a morally bankrupt piece of human garbage. And to those who still stand by him, keep in mind that in just 4 years he has cost the republican party the House and the Senate. And best of all, in two weeks we don’t have to listen to his shit anymore.