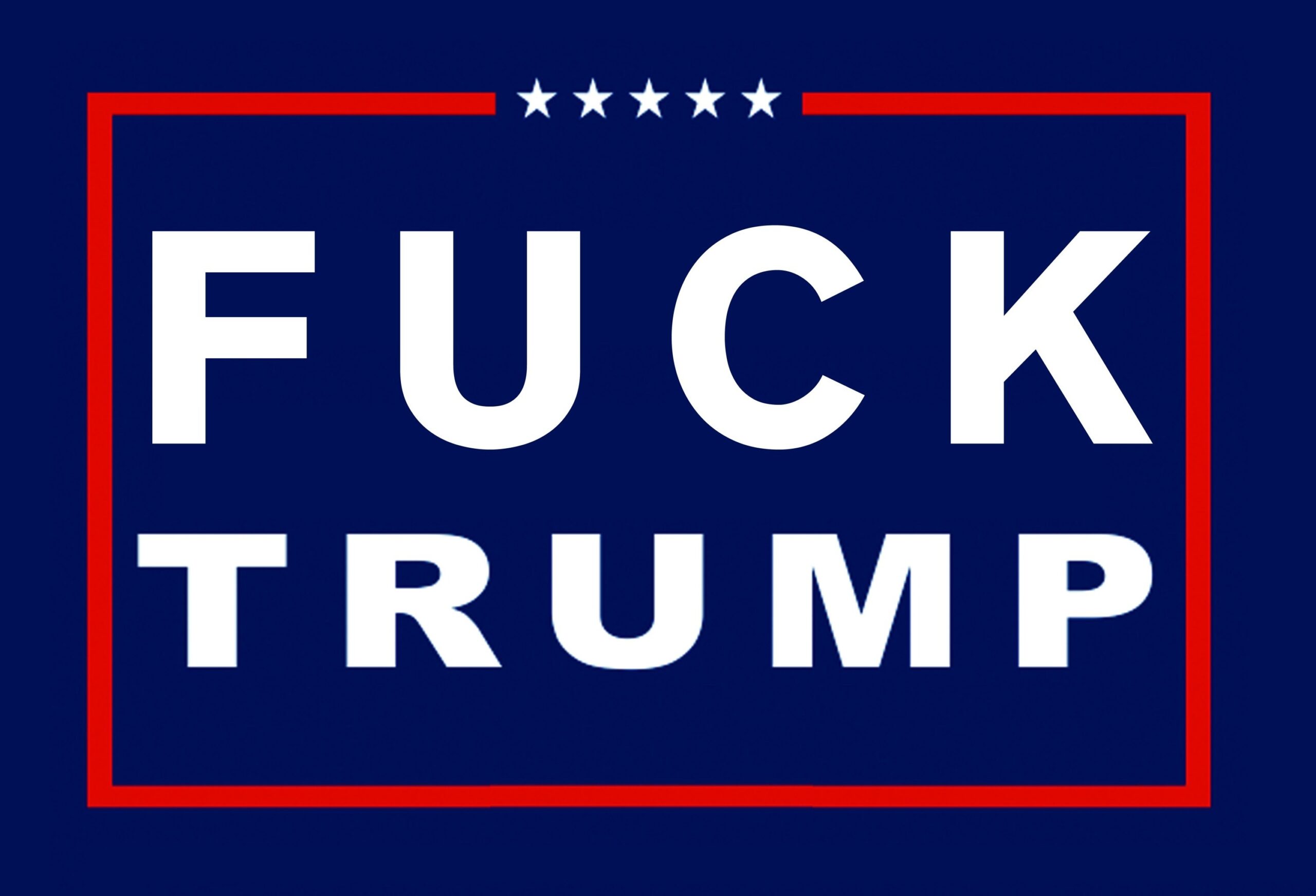 It’s Thursday. I heard someone call yesterday’s attack by pro-trump supporters on our nation’s Capitol, the darkest day in history for American democracy. After watching the whole thing unfold on live television, I think that’s a fair assessment. This is an example of what can happen when a president is allowed to spread bold face lies, promote conspiracy theories, and baseless accusations—repeatedly—again and again. Truth and facts mean nothing to this president. He has refused to accept the results of the election, despite numerous recounts and failed baseless law suites. Instead he has chosen to spread disinformation to energize his followers. His lies should have consequences. A sitting president rallied his followers to storm the Capitol in hopes of pressuring lawmakers to toss out the election results, ignore the will of the people, and install himself as president for another term. It’s called an insurrection and one person was killed and several injured. It happened and something needs to be done.