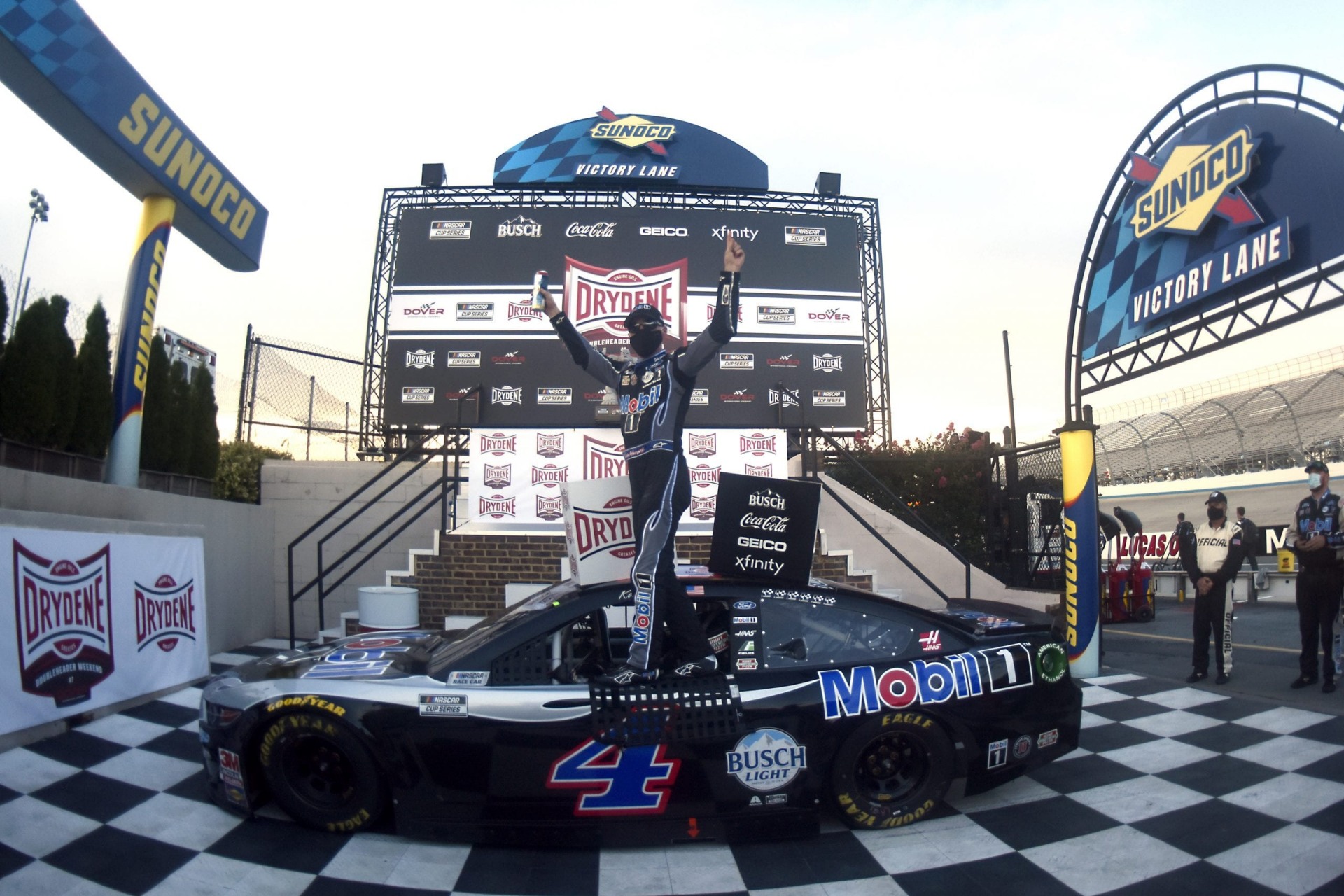 It’s Monday. There was a lot of racing action going on over the weekend. NASCAR held two races at the Monster Mile in Dover, Delaware. I missed the Saturday race because I went out for BBQ with a friend. But the Sunday race I did catch and Kevin Harvick owned it! The Stewart-Haas Racing No. 4 Ford dominated the competition, earning Kevin his 7th win of the season and his 56th Cup victory overall. He’s on track to be the favorite going into the playoffs in September.

And then there was the Indianapolis 500. It was strange not seeing fans in the stands but that didn’t seem to bother Takuma Sato who earned his second Indianapolis 500 victory. It was a good race with plenty of action and only a few mishaps. Hopefully all this Covid-19 crap will be gone and the race can return to the Memorial Day weekend along with the fans. We’ll see.