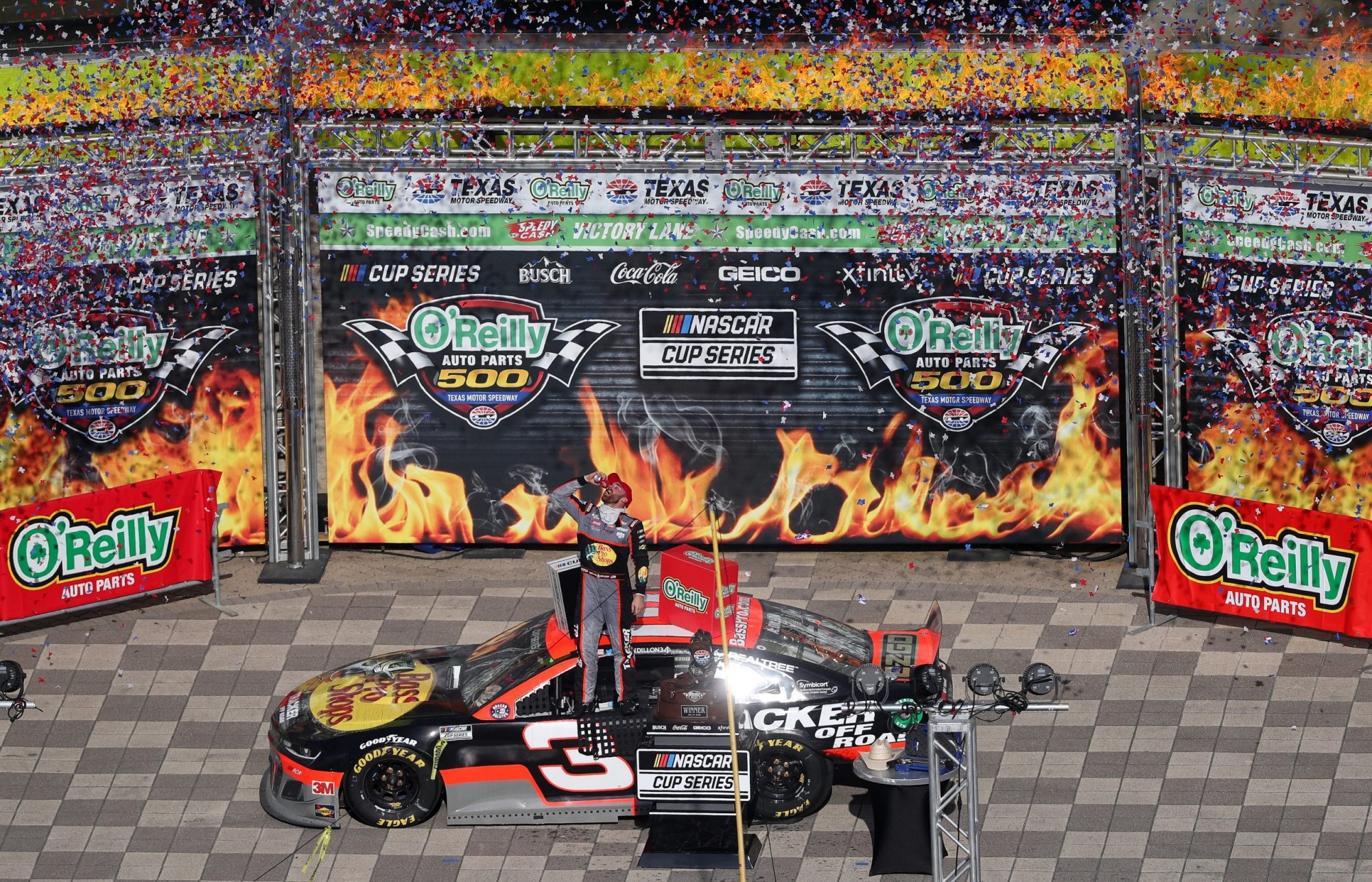 It’s Monday. It was a hot & humid weekend here in Illinois. It wasn’t any better in Texas where NASCAR drivers had to endure in-car temperatures of 138 degrees and higher! Imagine dealing with that kind of heat for nearly 4 hours. I’m guessing that all but one of the drivers would’ve considered it a bad day—that one guy being Austin Dillon, of course, who took the checkered flag. It was nice seeing the #3 in victory lane once again. Oh, and Jimmy Johnson? He hit the wall again.

Other than watching the race, I did basically nothing all weekend. My girlfriend got very sick Friday and ended up spending the entire weekend in the hospital. She had a very bad reaction to some medication but thankfully the doctors got it straightened out quickly and was able to come home two days later on Sunday. Very scary.

Hope everyone had a decent weekend. For me it’s time to get back to work.

It’s Sunday! Today I have a collection of the top ten LEGO cars that are… full size! In addition to being much larger than usual, some of these actually have functional features. Take a look at the video and check ’em out!