Close up view of a C8

It’s Wednesday. I saw this video yesterday and couldn’t take my eyes off of it. It’s from Donut Media and they somehow got their hands on the new C8 Corvette. Check out this video as they take a close-up bumper to bumper look at a Rapid Blue 2020 Chevrolet Corvette Stingray! Such goodness!

It’s Tuesday. Back on the rails for the first time in six decades, the only operational Big Boy steam engine in the world is on a cross-country trek across the Midwest to celebrate the 150th anniversary of the completion of the Transcontinental Railroad back in 1869. It recently made a stop in West Chicago, so a friend and I took a spin up there Saturday afternoon to check out this colossal piece of history. 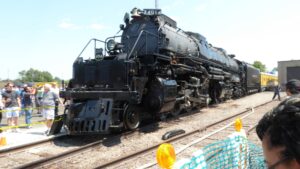 The Union Pacific Big Boy No. 4014 locomotive was built in 1941 and was one of only 25 ever built. They were primarily built for hauling freight through challenging mountainous railways in Wyoming and Utah. But after logging more than 1 million miles, engine No. 4014 was retired in 1961 and given to the Railway and Locomotive Historical Society in Southern California.

Union Pacific engineers spent the past two and a half years restoring engine 4014. Though a total of 8 remain in various conditions, 4014 is the only remaining fully operational Big Boy in the world. It was an incredible feat of American engineering and absolutely stunning to see in person. I’m very glad I went. It was heartwarming seeing so many people, young and old, so excited just to get a look at it. 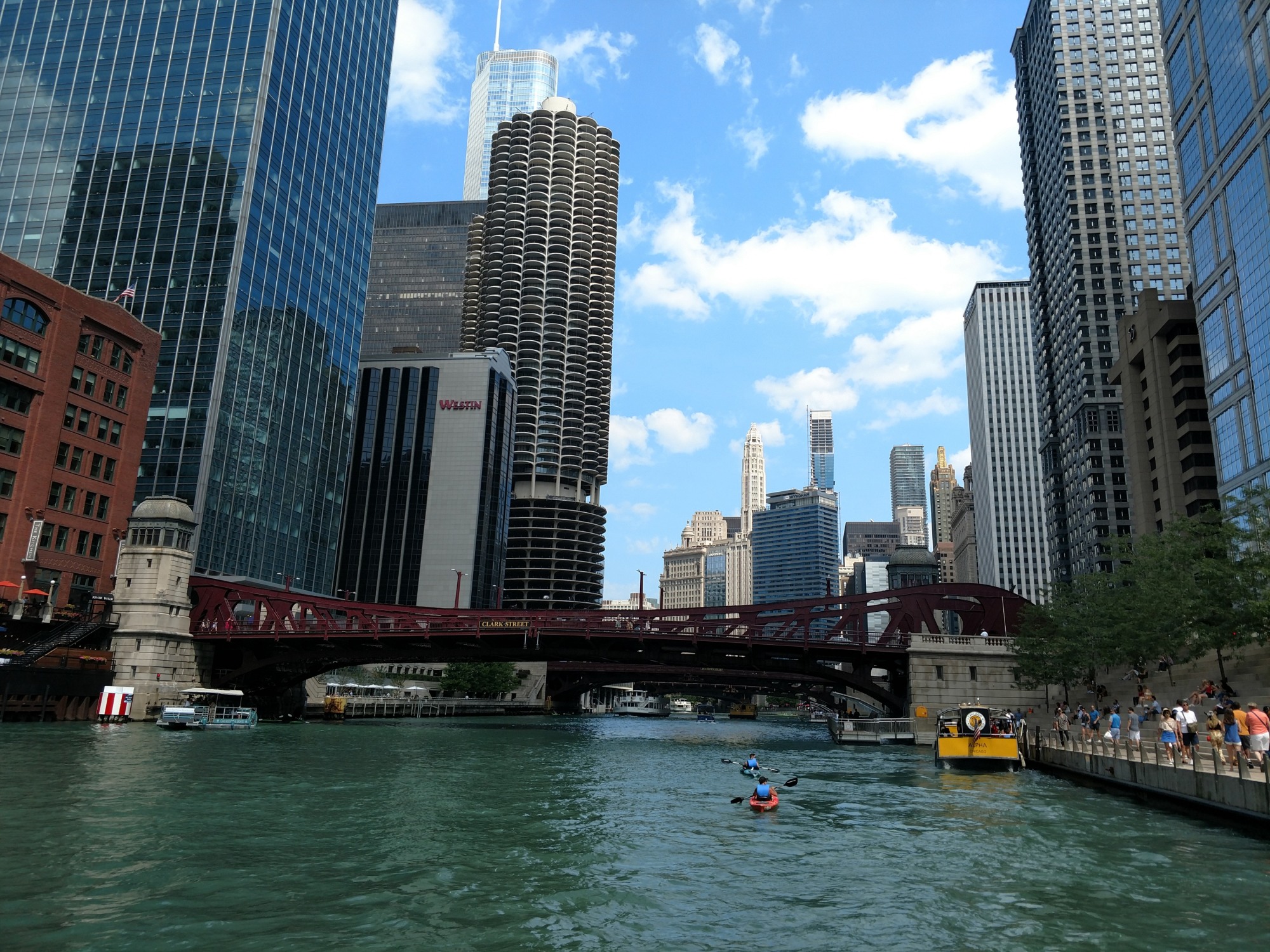 It’s Monday. The heat & humidity returned over the weekend but it wasn’t as bad as last weekend. It was toasty but I still had a good weekend. A buddy and I went up to West Chicago on Saturday to check out the world’s only operating “Big Boy” steam locomotive. It was really cool to see this giant. I’ll feature some photos of the locomotive in my Tuesday update.

The girlfriend and I spent Sunday in the city checking out the new riverwalk. It was warm but we had a great time just walking along the Chicago river seeing all the watercraft and the amazing architecture along the river. We later met up with friends at Doc B’s restaurant for dinner. Had a great time and we’re already looking forward to our next trip up there.