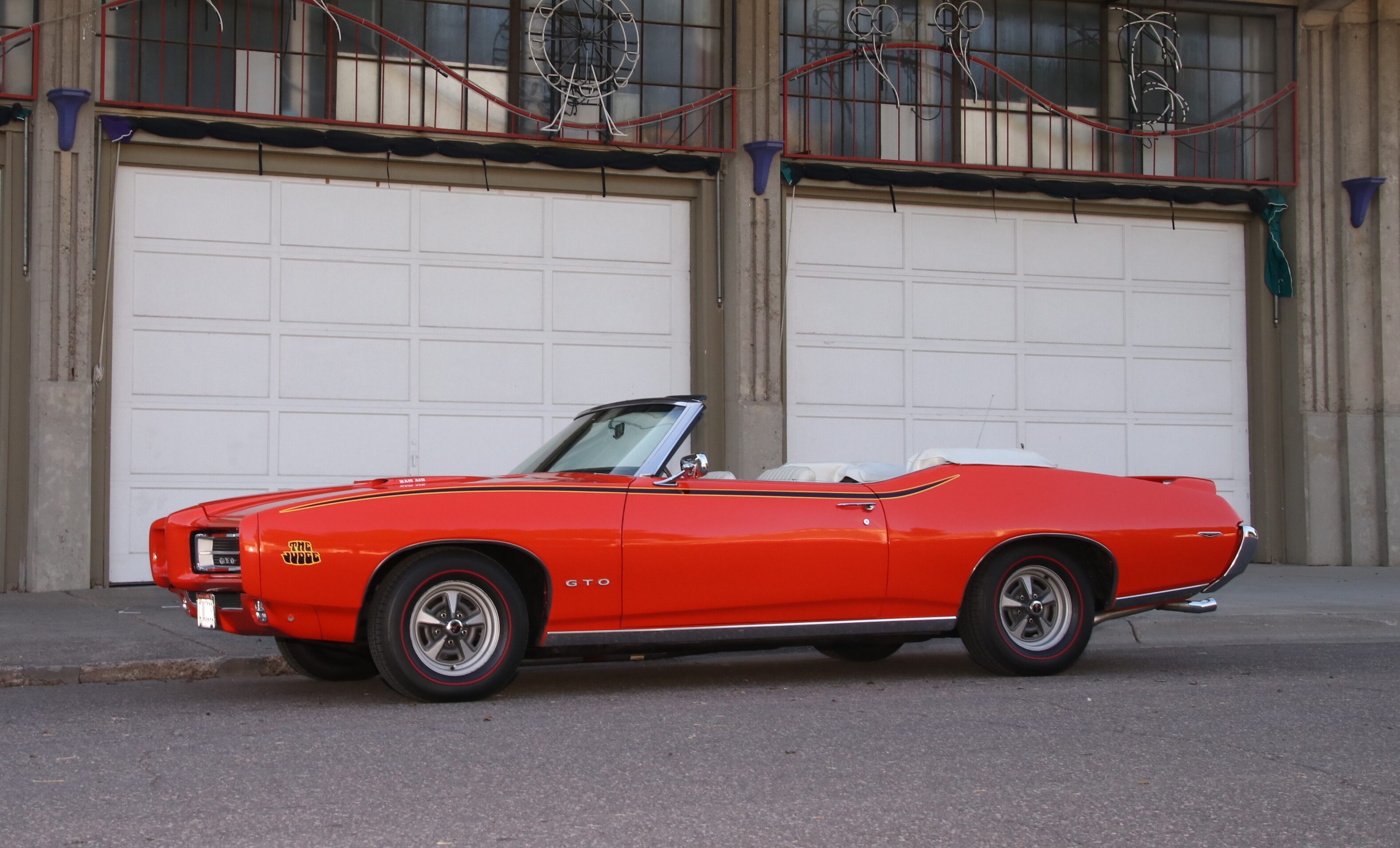 It’s Friday! I’ve featured a whole bunch of automotive goodness this past week, so I thought why not keep that going and close out the week with some mighty fine goodness of the Pontiac kind!  This beautiful 1969 GTO Judge convertible was sent in by Tim, a reader who obviously has a sharp eye for classic muscle. The Judge model was introduced in 1969 and the name came from a comedy routine, “Here Come de Judge”, used repeatedly on the Rowan & Martin’s Laugh-In TV show. Pontiac sold 72,287 GTO’s during the 1969 model year, but only 6,833 of them were ordered with the Judge package. It’s an iconic and instantly recognizable car that is a true muscle car and still turns heads fifty years later.

Okay, Nascar is in Michigan this Sunday at the Michigan International Speedway. It looks like we’ll be getting some rain on Sunday here in the Chicagoland area, so I hope it doesn’t extend up into Michigan. We just can’t seem to shake the pattern of rain around here.

Anyway, enjoy the photos of the GTO and don’t forget to check out the double babes!

Hello Keeper, I know you and I both enjoy nice classic Muscle Cars, along with many of your followers. Here are some pictures I took last weekend of Mr.P.B’s (owner) Convertible and I hope you like the pictures so much that you’ll share them. Car: 1969 Pontiac GTO Judge Convertible in Carousal Red with White interior, RAIII 400, 4spd and 355 rear end gears. PS: If you’d like some ’77 Bandit Trans Am pictures let me know . . . That one is all mine for almost 42 years. -Tim