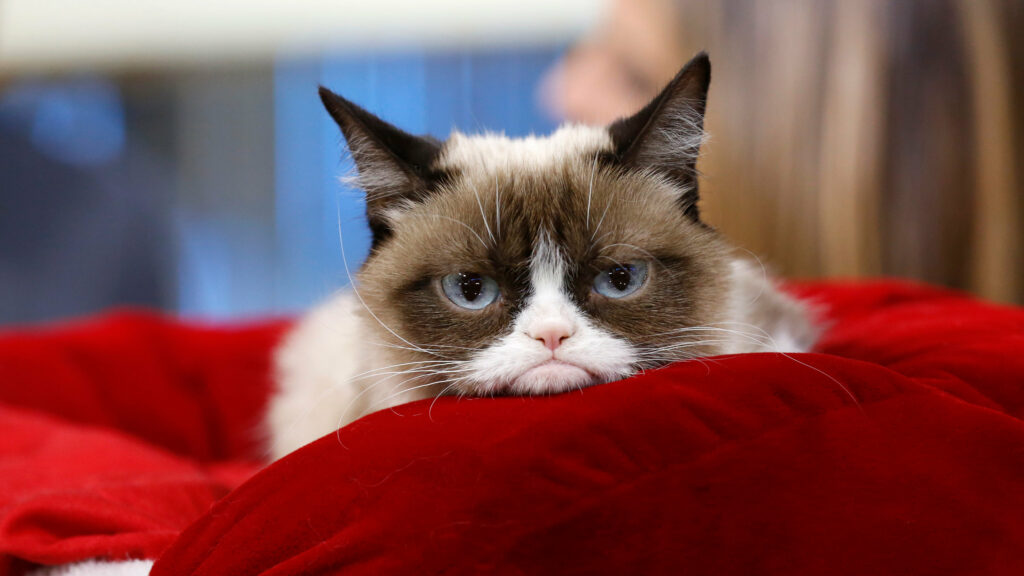 It’s Monday. They say celebrity deaths come in threes, so the recent death of Grumpy Cat officially completes the trifecta. It started with the death of Doris Day on May 13th. She was then followed by Tim Conway and Grumpy Cat the very next day, May 14th. All remaining celebrities can breathe easy… for now.

We had yet another weekend filled with rain and severe weather. And, lucky us, it looks like we’re in for more this week as well. It’s like Mother Nature just wants us dead, or at least thoroughly soaked.

Saturday night was the Nascar All-Star race in Charlotte, North Carolina. It’s always a fun race because it’s a non-points race that’s all about the money—a cool million dollars! I like it because it’s a short race with a smaller field that’s highly competitive. I really wish all the races were like that. Anyway, at the end of the night it was Kyle Larson that took the checkers and the big million dollar check.

I know it’s all about Game Of Thrones lately, but if you’re looking for something different, Netfix has a new show called Dead To Me. I just finished the ten episode series and it was really good! Give it a try.