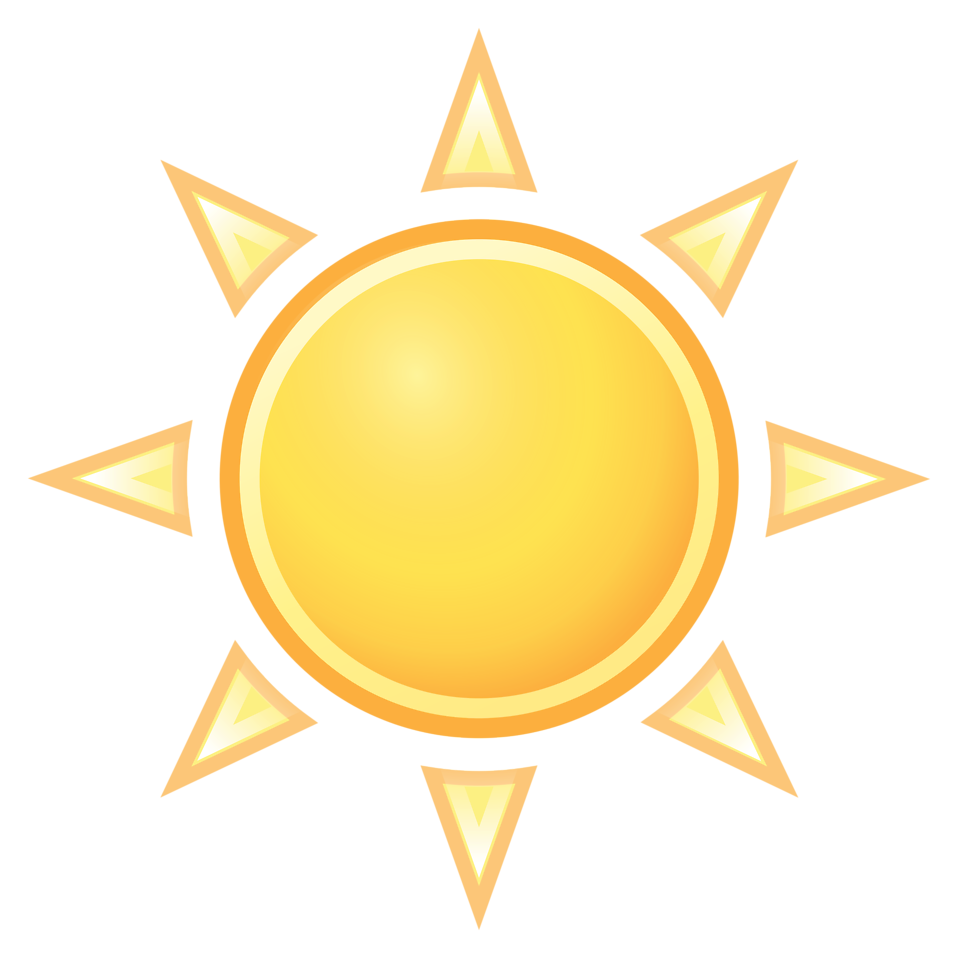 It’s Monday and I don’t know where you were over the weekend, but here in Illinois is was absolutely gorgeous! We had clear blue skies with temperatures in the low to mid 70s. After several days of rain, it just felt so damn good to feel the warmth of the sun on my face. Of course, we’re gonna pay for that nice weekend with more rain all this week, but hey, that’s just Illinois.

I’ve been getting a few emails with screenshots from iPhone users that have issues with the main menu. Specifically, it doesn’t fan out horizontally and instead flows downward vertically. I’ll try to take care of that this week. As always, if there are other problems then let me know.

I recently caught a new comedy special on Netflix by Anthony Jeselnik. It’s called Fire in the Maternity Ward and it had both my girlfriend and me laughing pretty hard. He’s a master at setting up a joke that you think is going in one direction, but then takes an immediate 180º turn! If you’re looking for a good laugh with some dark comedy, check out Anthony’s special on Netflix.