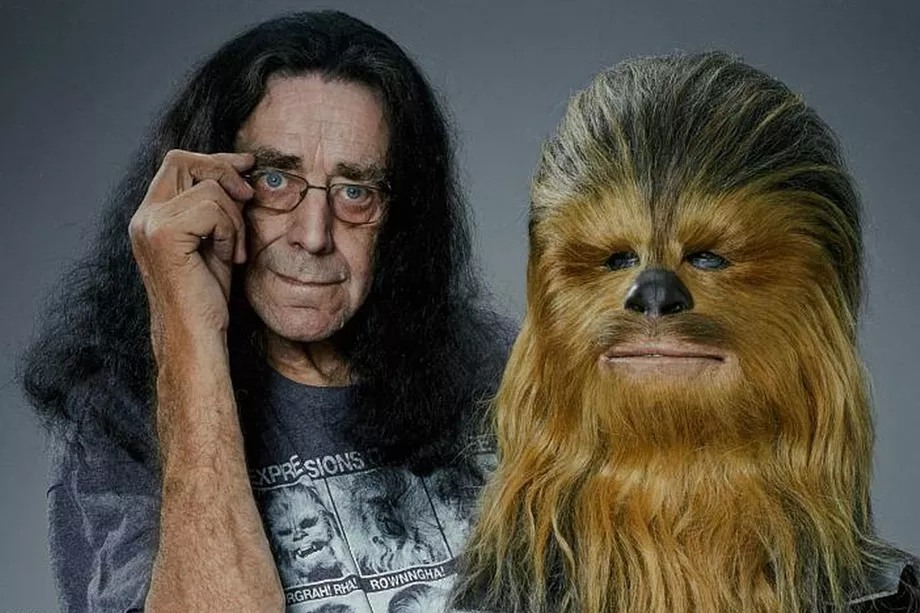 It’s Friday and it seems as though the rain has finally let up, and just in time. All the local rivers are currently over flood stage and another day of rain could’ve made a bad situation much worse. There’s more rain coming next week, but the next couple days of dry weather should allow the rivers to recede.

I went to see the new Avengers movie the other day with a friend. I had heard that it was over three hours in length, so I was a little concerned that it might get a little slow and boring. Thankfully, it was nothing like that. It actually was the opposite and had us both surprised at how quickly it went by. If you’re a fan of the Marvel Universe, you’re going to love it. If you haven’t been following along with all the individual characters and their films, you may feel a little lost watching this last Avengers movie.

Sadly, it was reported yesterday that actor Peter Mayhew, best known for his portrayal as Chewbacca in the Star Wars series, has died at the age of 74.

Peter Mayhew, the actor behind the iconic alien Chewbacca in the Star Wars franchise, died earlier this week, according to a statement from his family posted to Twitter. He was 74 years old.

Mayhew died on April 30th at his home in Texas. His family writes that “the Star Wars family meant so much more to him than a role in a film,” and that “for more than 30 years Peter traveled all over the world spending time with his fans and friends.”

At 7 feet, 2 inches tall, he was the ideal actor to play the tall, furry sidekick to Harrison Ford’s Han Solo in Star Wars: A New Hope in 1977. According to J.W. Rinzler in his book The Making of Star Wars, Mayhew got into acting almost accidentally: producers for Sinbad and the Eye of the Tiger spotted a picture of him in an article about men with big feet, and cast him in the film. “One of the makeup men on Sinbad was also creating the Wookiee costume, and he suggested me to the producers of Star Wars. So four or five months later after playing a Minoton, I was playing a Wookiee.” He ended up creating one of the most iconic characters in the Star Wars franchise: the impatient, comical sidekick who often saved the day.

Mayhew retired from his role as Chewbacca in 2017 following a surgical procedure, handing the roll off to actor Joonas Suotamo, who portrayed the character in later films, but Mayhew helped keep Chewbacca alive until the very end: he’s credited as “Chewbacca consultant” for The Force Awakens, The Last Jedi, Solo: A Star Wars Story, and likely the forthcoming Rise of Skywalker as well.